Relationships can be challenging.

The thing is, there’s many ways of communicating. 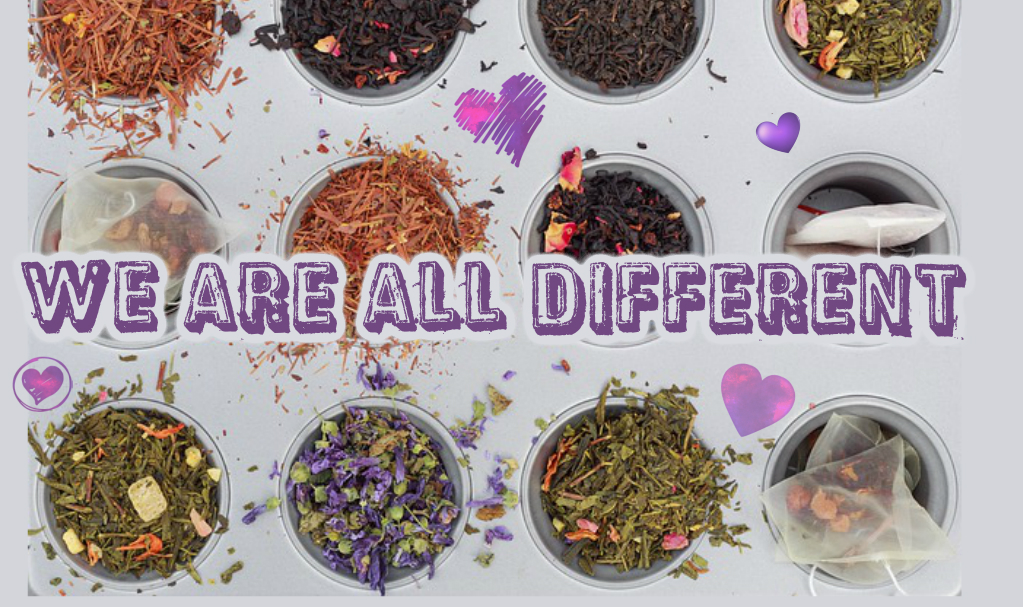 To make things more confusing, it’s quite possible to don’t always say what we mean, or and defer to some ranty repetitive narrative, or not be very good with words.

Criticism tends to bring out more of the very behavior that is being criticized. This happens a lot with children and romantic partners. But you find it in the workplace too. It’s destructive and hurtful to the recipient’s self esteem on many levels.

Sarcasm is another weapon, it’s dangerous because it uses humor, a seemingly benign form of communication to make someone feel small. Even teasing can be destructive over time.

Check in with yourself when you speak…what’s the intention? What’s theirs? 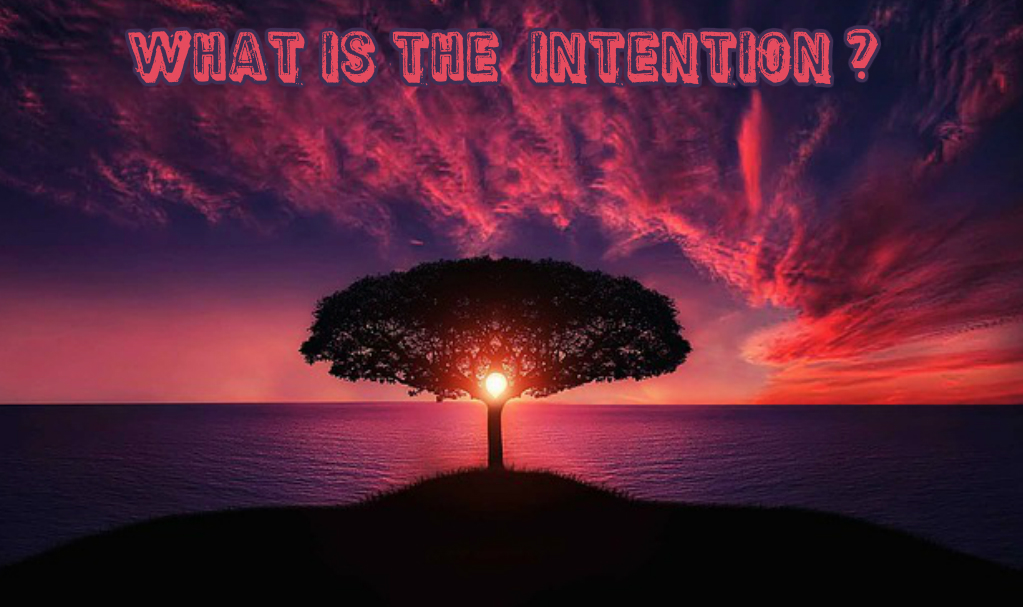 If you want true understanding and deeper connection, it  requires a willingness to discover your own and the others’  intentions, wants and needs. Especially in disagreements. When situations get challenging, emotions go into overdrive, It becomes harder to grasp the meanings of the words spoken and the nature of the feelings behind them.

When defenses are triggered, you’re both in fight-mode. It’s not a very receptive (or sexy) place.

‘Imprinting’ from the past informs us how to ‘survive’ even if our life is not actually in danger. Past experiences (and even past lives!) that were painful, humiliating, shameful, dangerous or hurtful will be subconsciously triggered if they haven’t been consciously worked through. 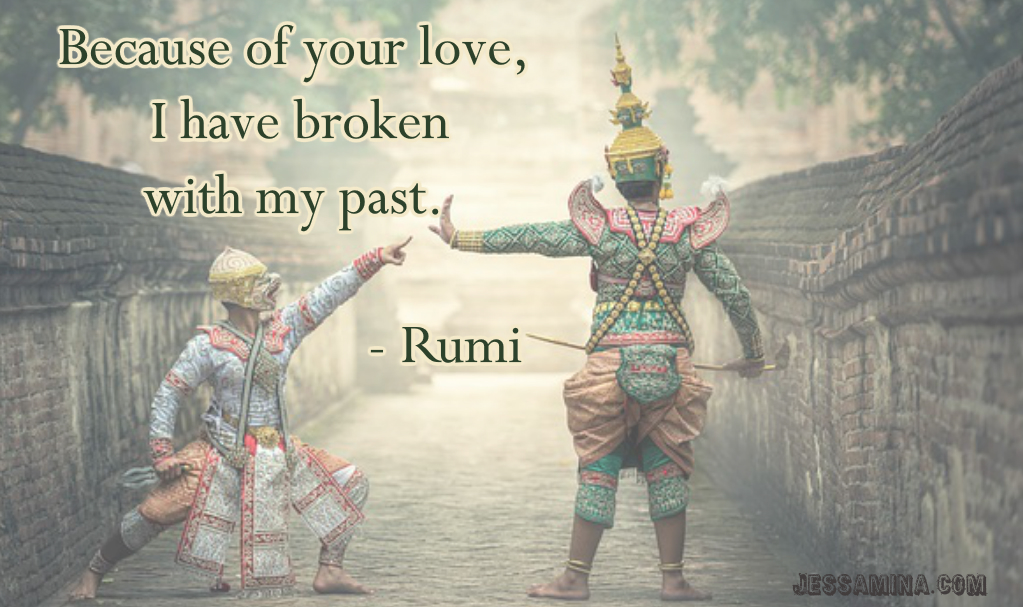 But sometimes awareness is all that’s needed is to break the pattern. Other times it will be repeated demonstrations of commitment to the relationship. Everybody is different. Every relationship is unique.

The dynamics of relationships are fascinating to me and when approached with a bit of curiosity,  magical things can happen very quickly. 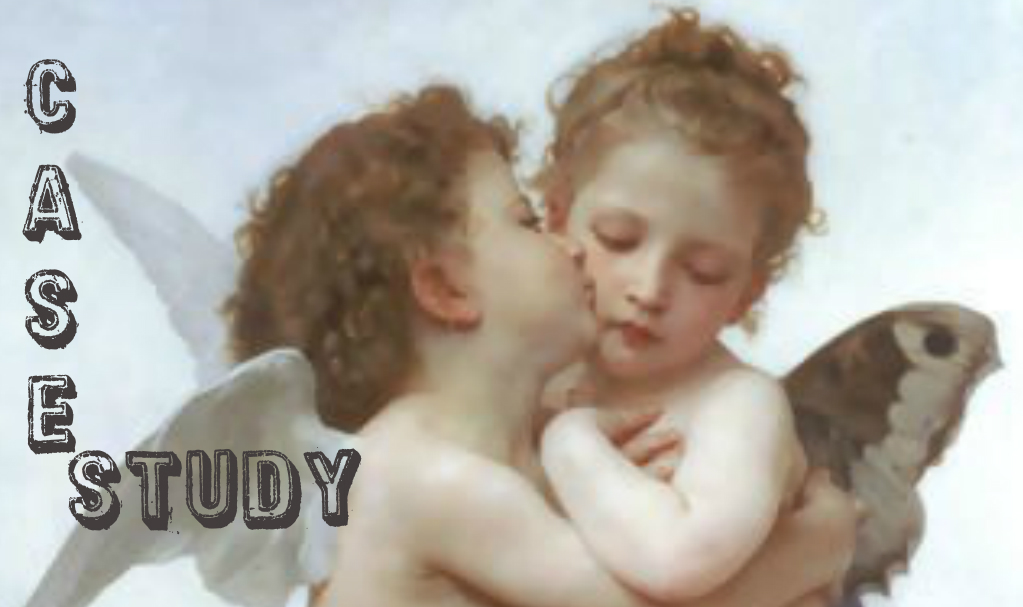 One (fire sign) client was always angry with her husband. He didn’t respond to her desires the way she wanted him to. She felt resentful that her needs were not being met, and when the resentment built up enough, she blew up at him. When she became angry, he would try to satiate her by apologizing incessantly. He was doing the things he thought she would like, and saying what he thought she wanted to hear, and she became more enraged and then he became more compliant. As a result, she became less attracted to him and more resentful.

When she and I spoke about her needs, and which ones were not being met, she realized she could meet some of her own needs quite easily, and more consistently, than someone else could. She learned to communicate her true desires more effectively to her husband. There were little things that she could say and do to convey her needs more directly, which felt good to her. He was delighted to meet her real needs and she felt more loving, and sexually open with him, than ever before.

Relationships are one of the things that bring variety, love and excitement to life, but it can also be a huge source of dis-harmony, misunderstanding and anxiety… It doesn’t’ have to be this way!

Check out: Magical Relationships- 3 secrets of the connected couple 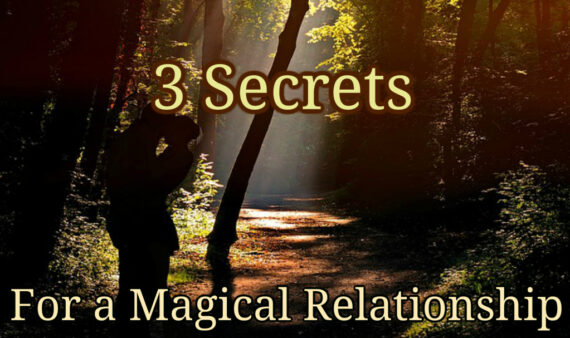